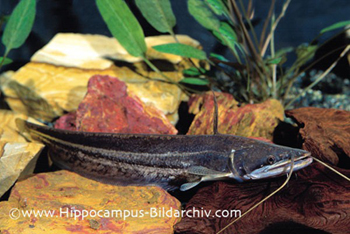 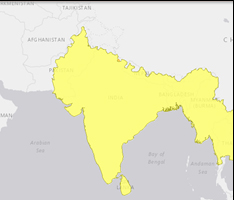 This catfish inhabits large rivers, tanks and lakes. It is among the largest, voracious and predatory of the local catfish, which thrives well in rivers and tanks, especially in jheels with gassy magin. The fish prefers muddy tanks subject to periodical flooding from a nullah or river. A tank where this fish exists usually contains no other good fish. In order to have other fishes in the tanks and reservoirs, it is necessary to eliminate this fish. It is rather sluggish and stays at the bottom of water in search of food (Ng, 2010).